Welcome to your Quest Walk experience. Delve into the mystery of a murder or tackle a witches hex: the choice is yours.

The Quest Walks are played via the Roamr app (click on the link below to download onto your android or i-phone). Then all your have to do is simply choose your game, pick you team and follow the instructions on purchase.

The app allows for the saving of games; fellow team-mates to play at the same time via scanning a QR code and a map based navigation system to guide you round your challenge. 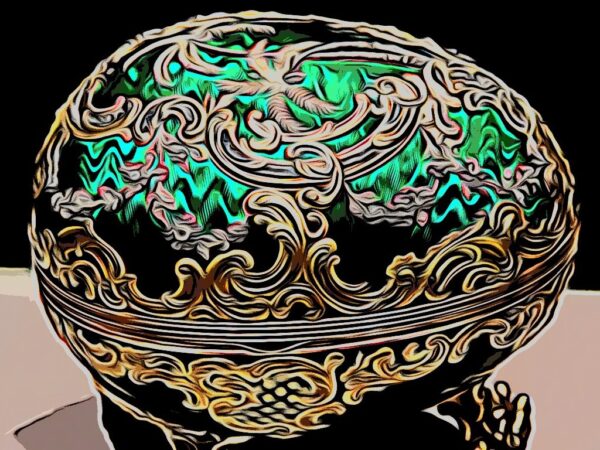 We know the Faberge disappeared many years ago? But did you know a local detective managed to track down the thief who stole it. Can you retrace his footsteps, and investigate the suspects to work out who stole the Egg? And who did they try to frame? 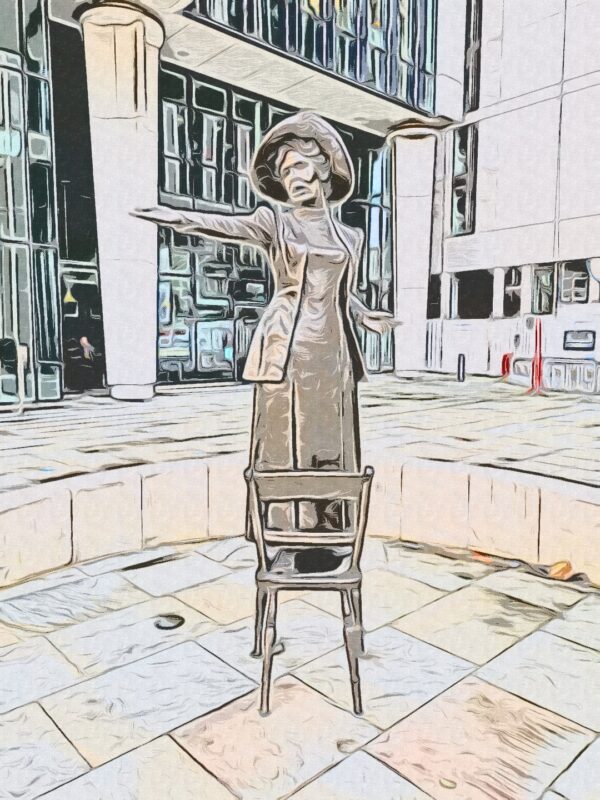 The Suffragette movement is in full swing, and the women’s revolution is being to make an impact. Sadly, someone has infiltrated the movement and is looking to bring it down from the inside. Detective Piper has been called in on behalf of the Suffragettes to work out who the rogue operative is and bring an end to their mischief. 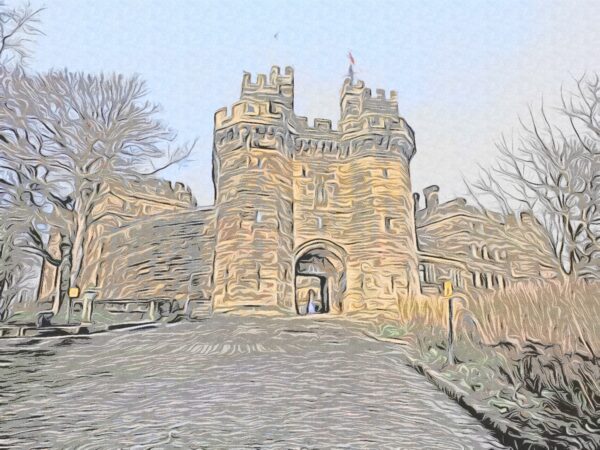 One guard dead. The other in hospital. The world famous manuscripts of William Shakespeare stolen and unable to be found. Can you and your team follow the clues that lead around Lancaster to solve this murder mystery? Working out the murderer and where the papers are being hidden? 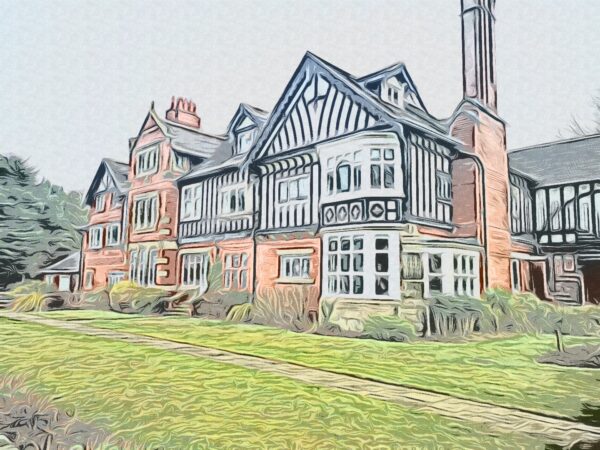 It is the night before the Union President election results are announced.

A dark storm approaches, and a party is held on campus to celebrate all those running for office.

Suddenly: a power-cut and the lights go out.

When they come back, the favourite for the presidency has been found dead.

Can you work out I) the murderer behind this evil act II) find the weapon and III) work out why they did it?